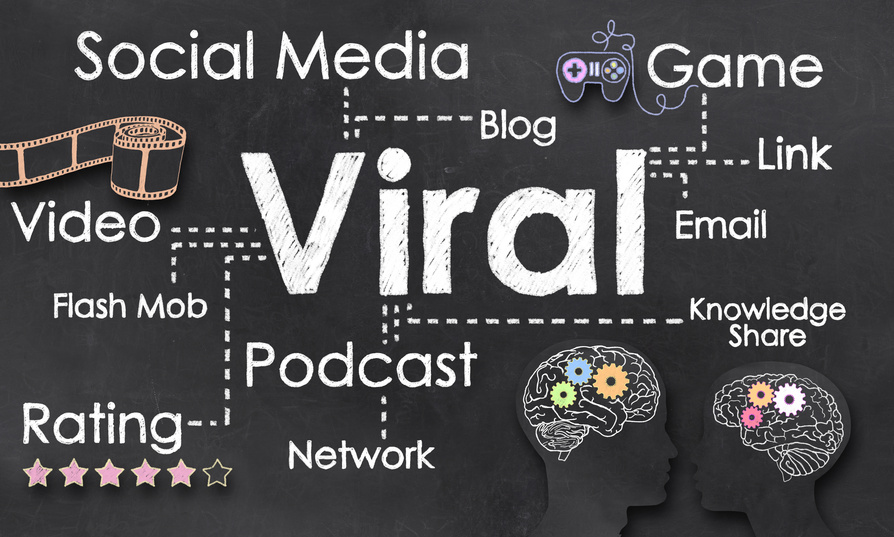 Do you realize only a few videos actually go viral? Even though people think that many videos go viral, only a few actually do. Everyone wants a successful explainer video. But, success of a video seems to mean that it has to go “viral.” The goal of making an explainer video should be making the best possible explainer video using an amazing animation and superb production quality for the purpose that you need it for. This is far more important in short and long term than trying to shoot for going viral.

Business explainer videos are a small percentage of uploads. Any video that does go viral will have sex, scandal or severe shock value, thus it stands to reason that viral video are truly few and far between.

To look at this a different way, the chances of your video going viral is the same as hitting a grand slam, blindfolded, with your back to the plate, virtually impossible.

People will not waste their time watching poor quality explainer videos. Poor quality can be defined as any think from how long the video takes to start, poor audio quality, poor picture, or even poor planning and dialog. Because the goal of any explainer video is to get people to watch the video all the way through and take an action, the conclusion is that the video needs to be watchable from the start.

Focus on making a quality explainer video. Once the video is produced then you focus on getting it seen. Promote the video on social media, take a dry press release and add video to liven it up and if it is more than a commercial for your business, push it out to the RSS feeds.

Set a sensible goal of making a great explainer video and if it becomes a sensation, all the better. Just don’t start with mindset of going viral, let that happen on its own. So start with a realistic goal by not expecting the moon.

Call Joint Effort Marketing at 877-908-2407 to help you make a quality explainer video within your budget.

About the Author: Chuck

Chuck Caine is the founder of Joint Effort Marketing and brings 30 years of marketing experience to the table.